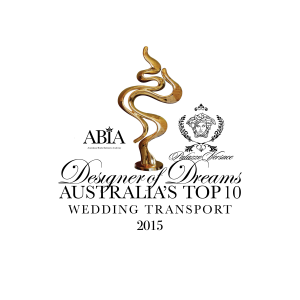 Reaching the pinnacle of one’s profession is a goal which every business aspires to achieve. Designing Dreams is also a pursuit which every wedding business strives to deliver to their brides.

On Sunday the 8th of February 2015 one of Australia’s foremost V.O.W.S. (Vendors Of Wedding Services) Tic Tac Tours & Premier Limousines was recognised for their consistent achievement of Designing the Dream of a bride’s perfect day as the Australian Bridal Industry Academy presented the 2015 Palazzo Versace Designer of Dreams Awards for Wedding Transport Brisbane.

The Chairman of the ABIA, Mr John O’Meara said it was a great privilege and honour to have one of the world’s most lavish and opulent Hotels, Palazzo Versace as the major sponsor of the Designer of Dreams Awards. Just like a wedding is a Day to Remember, the 2015 Palazzo Versace Designer of Dreams Awards was a Night to Remember for all 190 attendees who celebrated a night of entertainment, extravagance, opulence and haute couture cuisine.

The 2015 ABIA Designer of Dreams Titles is a national program designed to determine the best Vendors Of Wedding Services in Australia over a consecutive period of four (4) years. Each year the ABIA conducts the Annual Bridal Industry Awards in each of the 5 mainland States of QLD, NSW, VIC, SA, and WA.
Over the past 4 years, the ratings received by each Vendor in the State awards are accumulated under a structured computer based algorithm to determine the contenders for the national awards.

The 2015 national awards were determined by the votes of 126,216 couples who were married over the past four (4) years. These newlyweds nominated a total of 3,476 Wedding Vendors across Australia, of which 697 qualified for the national titles culminating in 199 Finalists and 36 winners.

The Chairman of ABIA Mr John O’Meara said that Tic Tac Tours & Premier Limousines should be extremely proud of being honoured by Australia’s peak industry body as one of the country’s top Vendors Of Wedding Services, especially when one considers the level of passion and commitment required to consistently excel in the design of products and services which culminate in the delivery of the brides perfect day.

Mr O’Meara went onto to say that the Australian bridal market is one of the most demanding of industries as it requires wedding vendors a one off opportunity to deliver excellence the first time, every time, there are no second chances. Repeating this outcome year after year after year, bride after bride after bride is a daunting task for which thousands of wedding vendors strive to achieve. It is all the more daunting when the entity who determines this outcome are newlyweds who have been through the process of selecting and engaging wedding vendors who have demonstrated their ability to design the ingredients which culminate in the delivery of the perfect day. Tic Tac Tours & Premier Limousines is one such company who has consistently delivered these dreams over a consecutive period of 4 years for their Wedding Transport Services.

For further information on the ABIA go to www.abia.com.au and view Award Results.

This site uses Akismet to reduce spam. Learn how your comment data is processed.

Tic Tac Tours operates in all capital cities using our associated operators in Sydney Melbourne, Brisbane, Gold Coast, Sunshine Coast, Adelaide, Perth, Darwin, Canberra & Tasmania. If you wish to arrange your transport arrangements from state to state then we can help you. 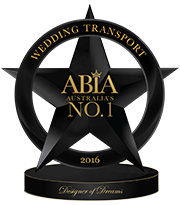 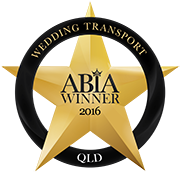 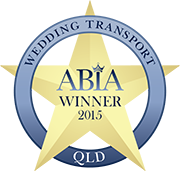 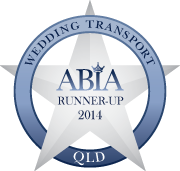 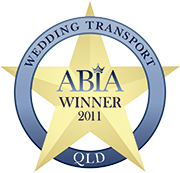 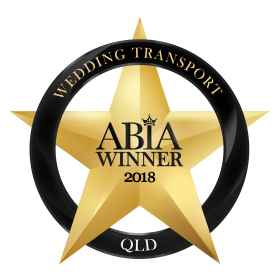